Next Steps at Vanderbilt University 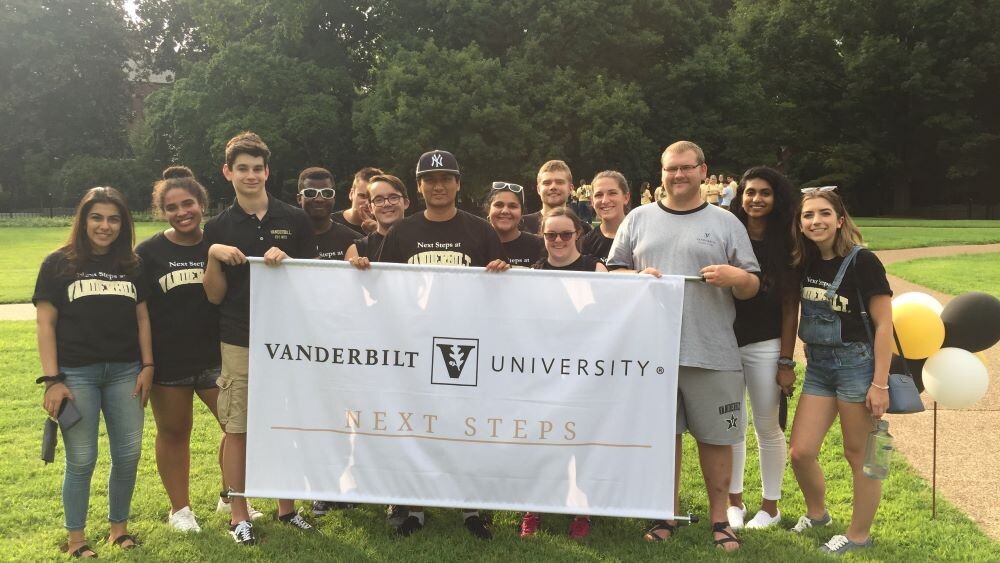 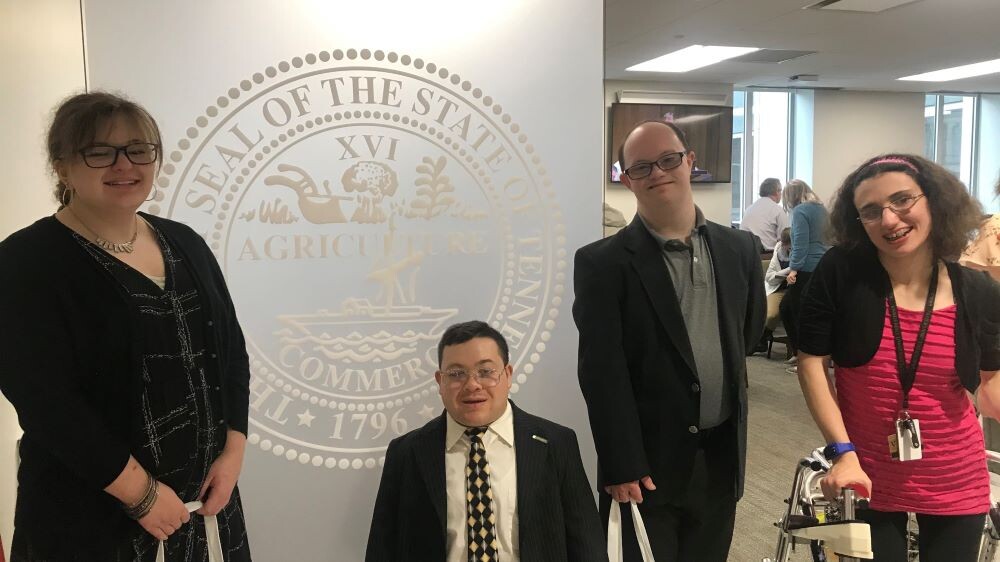 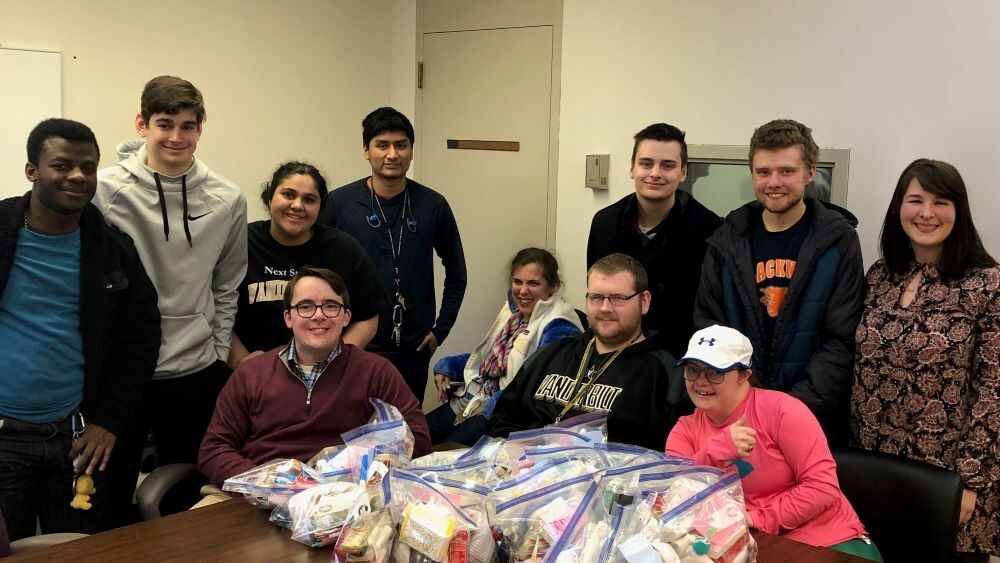 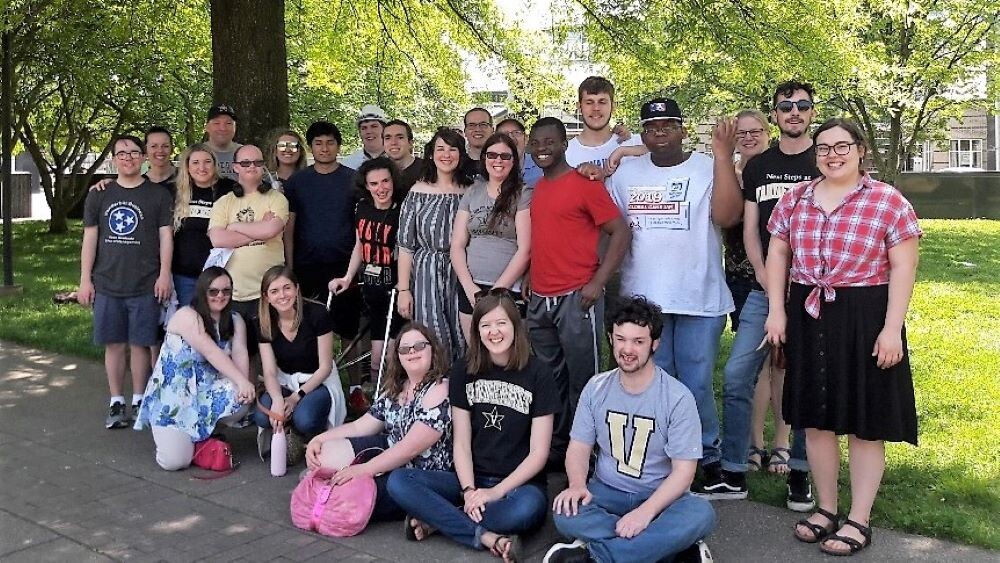 We are accepting applications for students entering in 2023. Apply here!

We are thrilled to offer a new leadership concentration for our students!  Find out more about Self Advocates in Leadership (SAIL) here.

See all of the ways we are partnering with Vanderbilt University and beyond here.

Tammy Day, our fearless leader of 13 years, will be retiring at the end of the year. In light of her retirement, Next Steps at Vanderbilt invites you to apply for the position of Program Director. We are seeking an emerging or established leader who is committed to inclusive higher education and has the relevant educational and professional experiences to direct this innovative program. See full job description and application here.

Next Steps at Vanderbilt is a 4-year inclusive higher education program committed to providing neurodiverse students an inclusive, transformational postsecondary education in academics, social and career development, and independent living, while honoring equality, compassion, and excellence in all endeavors.

Next Steps at Vanderbilt was launched in December 2010 supported by the Vanderbilt Kennedy University Center for Excellence in Developmental Disabilities (VKC UCEDD). Six pioneering young adults were Tennessee’s first students with intellectual disability to be part of the state’s first inclusive higher education program. The program grew out of several years of planning by a group that originally included the VKC UCEDD, the Tennessee Council on Developmental Disabilities, the Down Syndrome Association of Middle Tennessee and The Arc of Williamson County. Thanks to a gift from Linda Brooks and family and their LDB Foundation and a grant from the Tennessee Council on Developmental Disabilities, Tennessee’s first program was launched. Since that beginning and through April 2017, 33 students have earned a two-year certificate from Next Steps at Vanderbilt and 87 percent have had employment at graduation.

Next Steps at Vanderbilt was awarded a Transition and Postsecondary Education for Students with Intellectual Disabilities (TPSID) five-year federal expansion grant in 2015 and moved to be administratively housed in the Peabody College Department of Special Education. In October of 2017, Next Steps at Vanderbilt officially became a federally approved four-year Comprehensive Transition Program (CTP). Our expansion plans include growing to an enrollment of 40 students and increased rich collegiate experiences that include exploring residential options for students.